Joondanna is a suburb of Perth, Western Australia. Its local government area is the City of Stirling. There is a Catholic church, St Denis, and a small Catholic primary school of the same name. Joondanna is named after a farm said to be owned by an early settler in the area.

Footballer Chris Judd lived in Joondanna when he played for the West Coast Eagles and Paralympian Louise Sauvage grew up in the suburb.

Switch to us. We’ll do the legwork for you.

Call to speak with your own dedicated property manager.

or  Book a call back 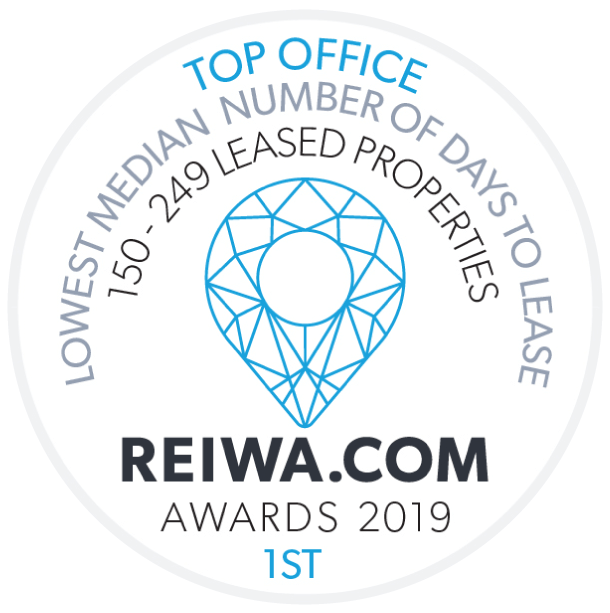 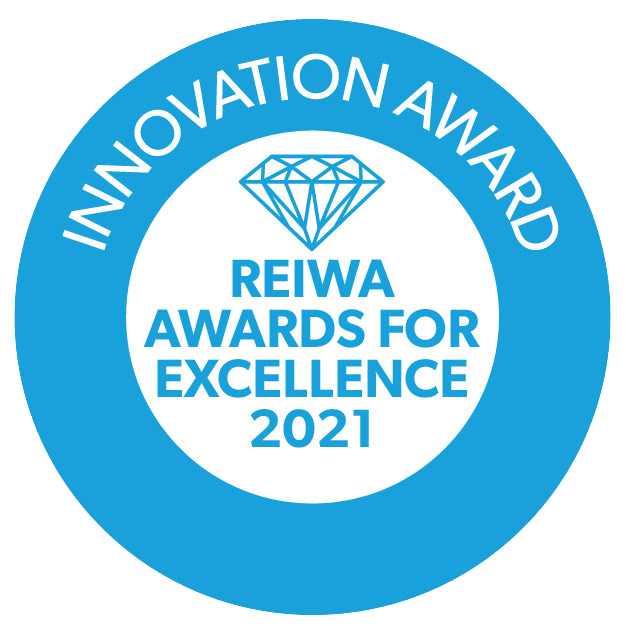 Where Should We Send

The Landlord’s Book of FAQs?